Advertise your Oktoberfest Initiatives with vinyl Banners from Printastic

Oktoberfest celebrations have become increasingly popular among the general population in the later half of the 20th century with the rise of microbreweries. As the popularity of Oktoberfest continues to rise, displaying vinyl banners has become a preferred method of letting the public know about the range of products and events that you offer. Tasting events and facility tours can all be advertised individually or in a group on a single banner. Making sure that your banners are visible from busy roads is important because the decision to visit a local Oktoberfest can be a spur-of-the-moment thing that is prompted when a driver sees your display. Always make sure to advertise important facts such as being open “rain or shine” and if you have extended hours during a certain period, or if your location has any upcoming special events that are scheduled to take place during certain weeks or on specific days. 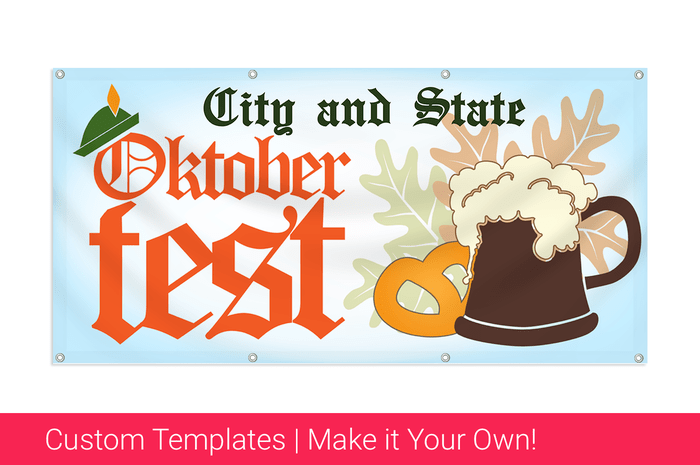 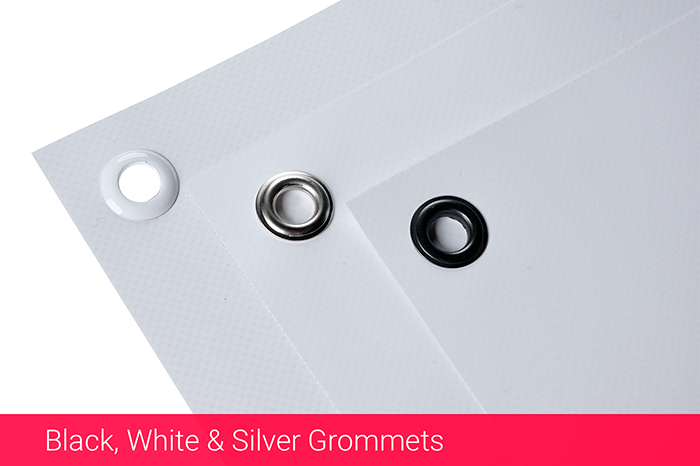 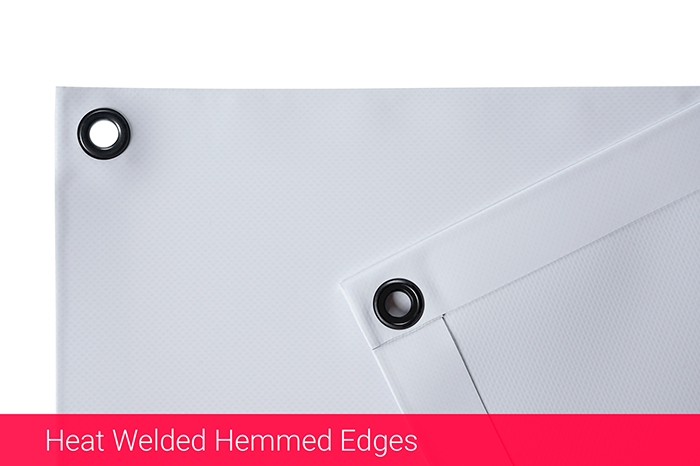 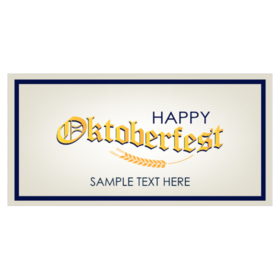 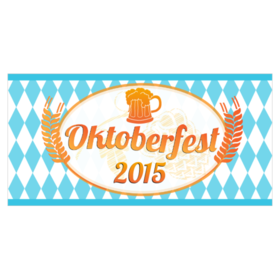 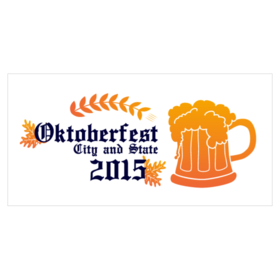 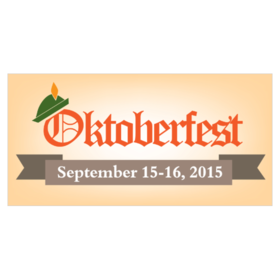 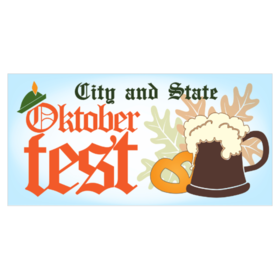